Find out about guayusa and it's benefits

The 'super-leaf' from the Ecuadorian Amazon

Guayusa has been a part of the Ecuadorian Amazon culture for over 2.000 years. It's known for its unique balance of caffeine, antioxidants, vitamins, amino-acids and its energizing effect that is similar to coffee and yerba mate.

Unlike coffee or other energy drinks, Guayusa provides balanced energy without jitters or the sudden crash commonly associated with caffeinated drinks. Guayusa offers as much caffeine as coffee but also contains 50% more anti-oxidants than green tea. 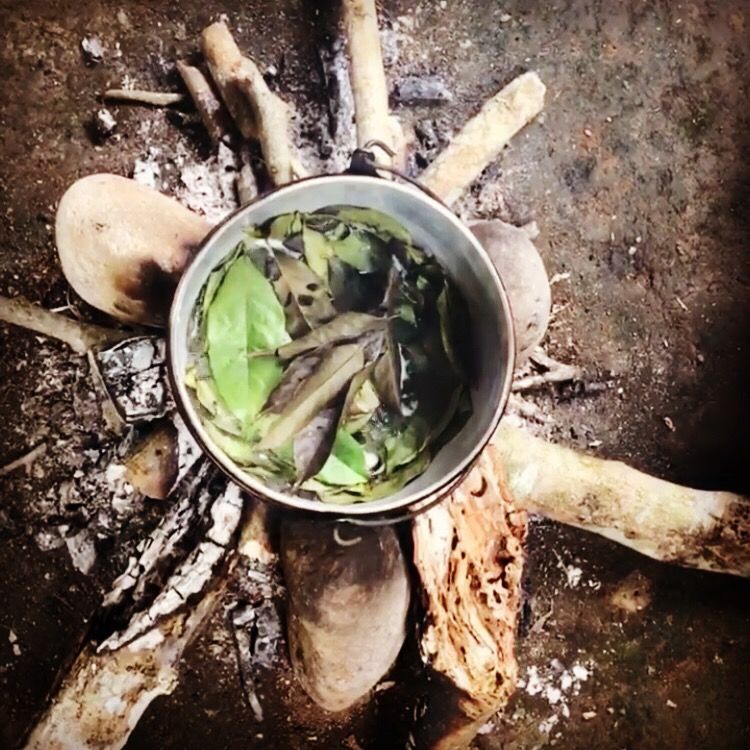 They are characterized by a big diversity of flora and fauna that grow together in a natural permaculture, untouched natural agroforestry system.

Chakras are indigenous organic agroforestry systems that provides nutritional, medicinal and spiritual ingredients for local indigenous population. Chakras are passively managed and provide food for local population. They have been existing as modified forest that resembles a primary Amazonian forests.